LOCKDOWN PART 3 | WE ARE OPEN ONLINE BUT DELIVERIES MAY TAKE SLIGHTLY LONGER TO DISPATCH THAN USUAL. PLEASE BEAR WITH US!
WINTER STOCK CLEARANCE | 10% OFF ORDERS OVER £50 + FREE UK MAINLAND DELIVERY | USE COUPON CODE: NEW (*exclusions apply) 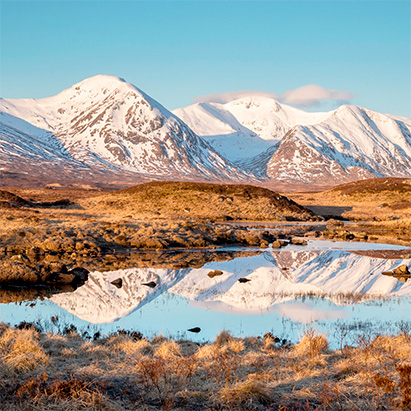 Paul Compton Photography: Paul’s burning passion for photography was first ignited at the age of 10, when he attended a class trip to London with a loaned camera in hand and captured his very first images. He was employed through YTS at the age of 16, and around this time, Paul bought his first SLR camera. With better equipment at his disposal, Paul knew straight away that he wanted to turn a hobby into a lifestyle. He started out photographing friends and family outings and the occasional wedding, he sought out personal development at every opportunity throughout his youth.

After moving to Cheshire in 1995 and the age of Digital cameras came about, his photography took a new shape with his first DSLR. In 2008, Paul joined his a local camera club, and began taking his photography more seriously; competing in club competitions, and winning several awards. The pinnacle of his time in the photography club was achieving his CPAGB (Accreditation Photographic Alliance of Great Britain) also winning the Clubman Trophy Award in May 2018.

Now a Landscape Photography content creator and with his years of experience, Paul has gained a growing community of YouTube subscribers, with his vast knowledge of Great Britain his love of the outdoor and adventure, Paul is now becoming a remarkable Landscape Photographer and teacher in the field.