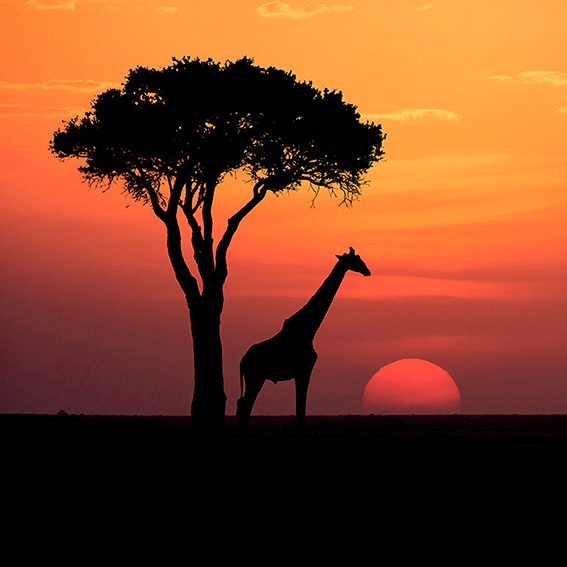 Paul’s passion for photography began at the age of 14 when he first picked up his Dad’s film camera and started taking pictures of his best friend at the time, ‘Rebel’, his German Shepherd. After a short time, Paul decided to enrol on a photography course at night school to learn the technical aspects of photography. Two years later he achieved both “O” and “A” level standards.

Paul has always loved taking photographs of unusual subjects. He vividly remembers skulking around cemeteries into the late hours and early mornings in search of that magical and eerie light playing off gravestones and churches, at times, scaring himself half to death! His photography then took  a back seat for many years due to work and family commitments but when digital photography was conceived almost 20 years later, Paul could not resist any longer and purchased his first digital camera.

Paul’s first commercial success was a panoramic montage of the Back Beach in Teignmouth, which was sold from the walls of his restaurant. The continued growth in demand for his framed photography led him into the picture framing industry, followed by the Fine Art industry and paved the way for the birth of Haddon Galleries in Torquay.

Paul is now fortunate enough to be in a position to visit exotic locations to photograph subjects ranging from wildlife to street life, landscapes to seascapes. He continues to be amazed and inspired by nature and the world we live in.