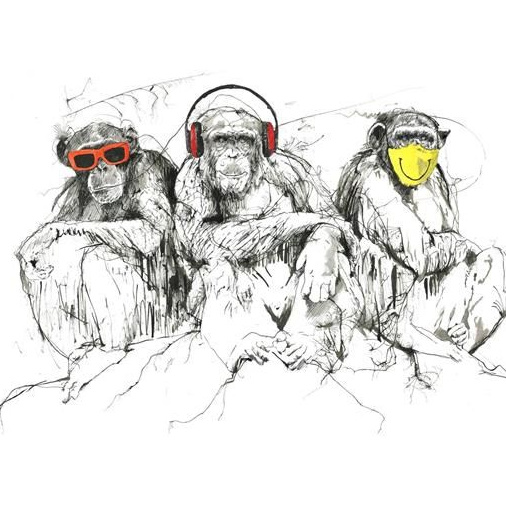 Born in Rochdale in 1969, Scott developed a passion for art as a young boy. During his late teens Scott spent his free time sketching punks and designing album covers. It was this body of work that earned him a place at Cheltenham University, where he gained his fine art degree.

In 2002, his much-loved studio burnt to the ground and he lost everything. Unable to continue both practically and emotionally, Scott threw himself into teaching, believing that his art career was now just part of his past.

In 2011, Scott moved his family to Verona and, ironically, moved into an apartment directly above an art shop. Feeling inspired to pick up his brushes once again, he began to draw the stunning architecture. With his passion rekindled, he returned to England and built a studio in his garden. He hasn’t stopped painting since.

“Whilst living in Taiwan, I studied calligraphy and discovered that this beautiful form is valued as ‘high art’. The art of calligraphy is used to express the inner beauty of the soul and spirit. Chinese calligraphy focusses on two types of beauty: the obvious aesthetics and the hidden beauty: the soul and life of a figure. Often, Chinese painters will say they are ‘writing a painting’ and this concept has influenced my work heavily over the years. I want my works to tell their own story, for the viewer to read their energy.

Each of my drawings is almost a manifestation of the frame of mind I am in at the time that I create it.

Every single line on each of my drawings is inspired by a living object, the result being that every line has the energy of a living thing.”